This Easter Week, I’ve been thinking a lot about “Resurrection Power.”  We use the phrase, but what does this really mean?  Scientists say the image on the Shroud of Turin (the cloth that covered the body of Jesus) was created by an extreme radioactive blast.  The greatest power on Earth.  Amazing.

In Resurrection Power, we see life triumph over death.  While this seems impossible to some, I witness this power over and over again in orphans and foster youth.  No where is Resurrection Power more evident to me than in their stories of choosing life.

The first orphan I met is our son Lawrence.  Lawrence came to the U.S. in 2006, at age 12 as a member of the African Children’s Choir and was hosted by our church. 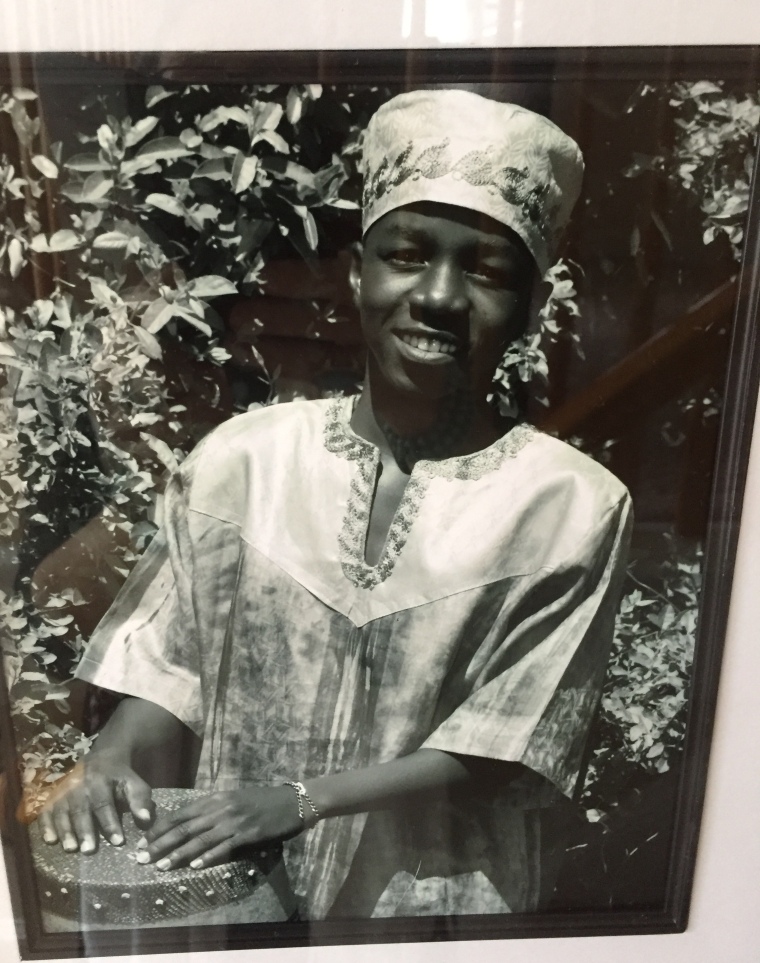 Lawrence was born an orphan.  His father died before he was born and his mother died in childbirth.  He was raised by a resentful older sister (his father was a Muslim polygamist with 46 children).  This sister imposed cruelty beyond imagine.  One night when he was small, she beat him all night long with an old umbrella handle — the wires of the umbrella tearing his flesh until he almost died of the blood loss.  A flogging.

He survived, crawled to the streets, and was eventually taken by a Good Samaritan to the local orphanage.

In 2008, my husband and I traveled to Uganda to see Lawrence and the choir children after they returned home, and Lawrence took us to visit that orphanage.  It was my first.

And on that day, I learned what I didn’t know.

I didn’t know that nations were full of children without parents.

I didn’t know a child could survive on one meal a day of porridge. 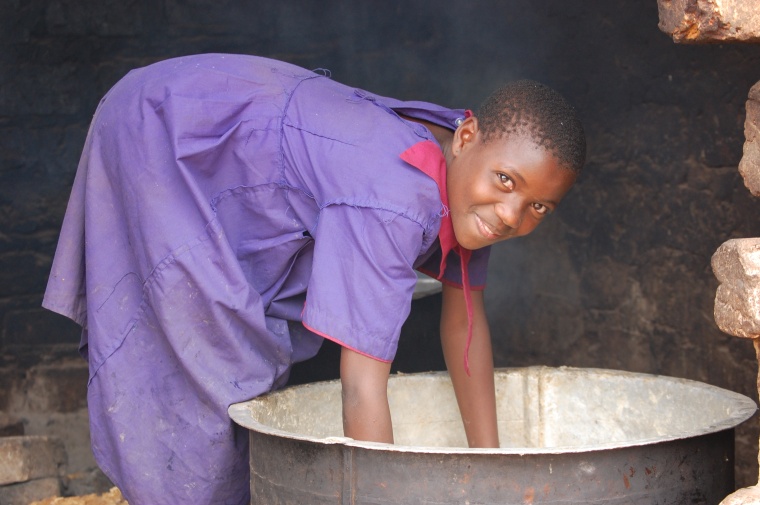 I didn’t know that a school could have no doors and no books and no paper.

I didn’t know the Resurrection Power deposited in the heart of an orphaned child by the One who loves him most.

We didn’t see Lawrence again for many years, but the love we felt for him, and what he taught us, opened our hearts to the family we now adore.  In 2015, we found each other again.  I sat on a porch one evening in Uganda and told Lawrence that he was the first boy we ever wanted to adopt, and tears dropped silently off his cheeks. 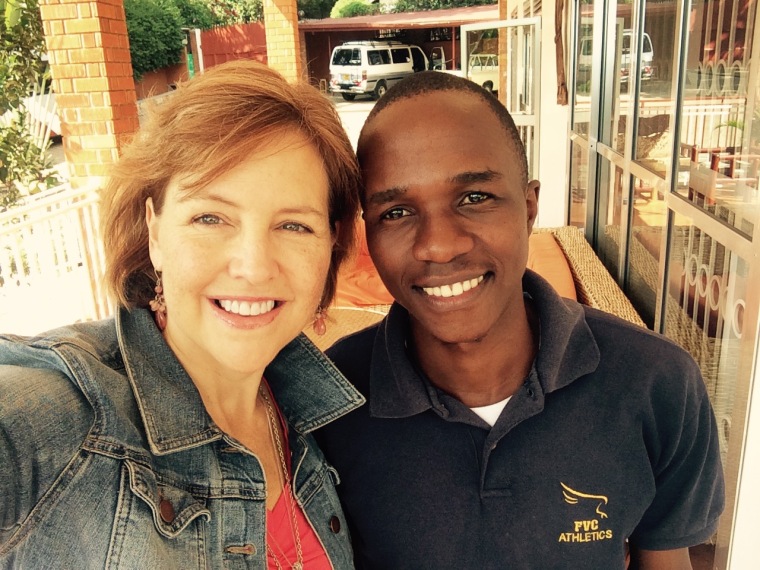 Lawrence became our son that day, but he really always had been. Unfortunately, our laws and immigration policies believe that there is an age at which you are too old to need or deserve a family.  It’s a lie. And so while we may be separated by the Atlantic, our hearts are together always.

I have seen children rise from spiritual, emotional, and even physical “death” over and over again in the last 10 years.  Just like Jesus’s resurrection, I stand in awe of their courage and power.

Today is Lawrence’s 23rd birthday.  And he is still rising.  His heart’s desire is to help others show Resurrection Power.

In his own words:

“I reached a point in my life where I thought I was the most useless creature on Earth, young as I was. I didn’t think there would ever be anyone who would come into my life, love me the way I was and most importantly restore my lost hope. Life was so tough for me on the street to the extent that I planned to commit suicide, thinking it was the best option rather than suffering all my entire life. Thanks be to God who brought a lady from nowhere just as I was on the plan of throwing myself into a fast moving car so that it could just finish me completely.

But later, through the new family that God gave me, my dream started of beginning a ministry, Hope for the Lost Ministries (HLM).  Many children in Africa live a life of hardship, struggle and suffering. This is because most of these children are orphans while others are vulnerable. The aim of HLM is to get such street kids from wherever they may be, teach them music and how to play live instruments plus performing.  Through these performances, the children will get donations and sponsors which will in turn help through their education and accommodation. The process is long and needs a lot of time but I believe God will provide. And more so, these children will be because we are.”

Lawrence not only believes in Resurrection Power in his own life, he wants to bring it now to others like him.  We are proud but not surprised.

I have seen children rise from spiritual, emotional, and even physical “death” over and over again in the last 10 years.  Just like Jesus’s resurrection, I stand in awe of their courage and power.

I am witness to the Resurrection through them.  And I am so grateful.

P.S.  I wrote this blog, saved the draft, jumped in the car to go to small group, and the first thing I heard on the radio was Chris Tomlin singing “I Have Resurrection Power.” Can’t make this stuff up.  Here’s the song for your enjoyment: “Resurrection Power”